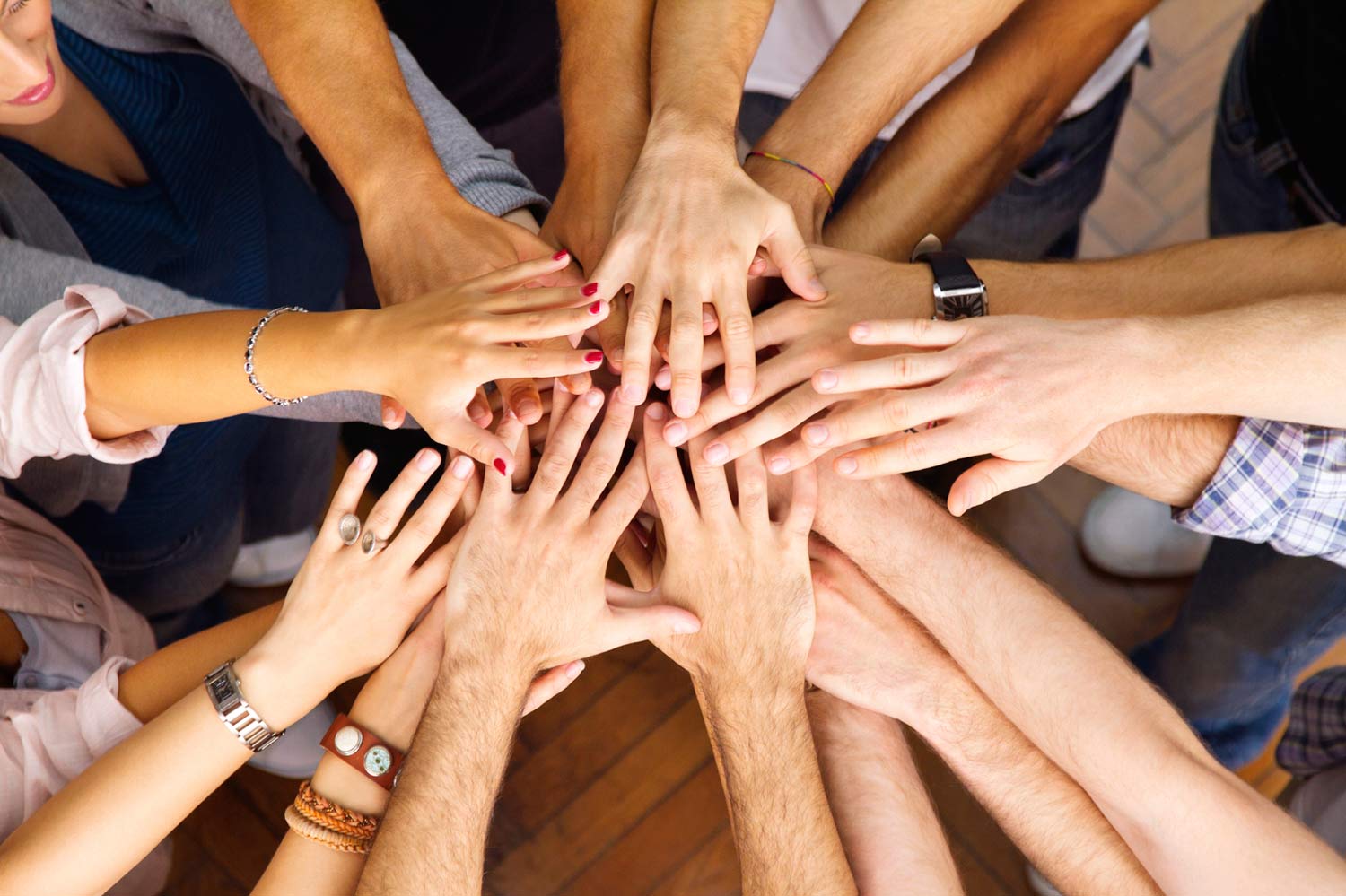 The first time I went to talk to a politician about changing a law I was really nervous. After all, this was a politician. They were important people as far as I knew. And one wanted speak to me, a humble community lawyer about a law I thought needed to be changed.

It was really that simple.  For some time I had been making complex, and for the clients, stressful applications to the Family Court in a discreet area to do with parenting. It was an application that was pretty ridiculous. Two parents having a child but only one being legally recognised.

I was hearing stories of parents being locked out of emergency rooms, others not being able to enrol their children in school or day care. It was unjust, dangerous and the only remedy was to get an Order from the Family Court acknowledging both parents.

As in so many cases the law had simply not kept up with society or technology and the people paying for it were these parents and their children.

The Registrar of the Family Court was great. We worked together to find a way to make the Orders administratively and so we didn’t have to have a hearing in open court which had put many people off proceeding already. It was such an unjust situation.

“Maybe I’ll just get the law changed” I said and then laughed. But then after a bit of thinking I made a call to a well-known advocate and lobbyist and the next thing I knew I was off to see a politician to explain why the law needed to be changed.  She was lovely, across the issue and asked good questions. Things seemed to snowball from there and then after a bit of back and forth the Bill was in Parliament.

The Tasmanian House of Assembly passed the changes that we asked for. That process seemed relatively easy despite the opposition voting against the Bill. “Good luck with the Legislative Council. Now the hard work is really going to start” said the Attorney General of the day with a pitying smile.

Did I say something about it being really that simple? Perhaps I spoke a little too soon. The reality was that although there was some media coverage and some opponents came out against the changes, the Government of the day had a majority and backed the Bill and that meant it would pass.

The Legislative Council was not controlled by anyone and was generally considered to be the wild west of Tasmanian politics. Conservative, dominated by independents and prone to as many twists and changes as a “choose your own adventure book” we were warned that the likelihood of them passing this law was low.

My diary was suddenly filled with meetings with more politicians. A lot of them I had never even heard of. Some of them were really quite difficult to begin with, even a bit rude. Some were dismissive about the very real problem we were talking about which I found quite bewildering. Others however were great. They got it and were keen to help.

Suddenly other people were lobbying the politicians hard to not pass the Bill. A powerful lobby group started spending money on advertising, contacting the politicians and had their followers bombard them with emails and letters.  The media started to really cover the story and increasingly I was pressured to do television interviews – my worst nightmare.

“If you don’t do these interviews we won’t get any coverage and we need to keep the pressure up. They are tired of me” said the advocate I was working with. And he was right. The media wanted a new person, a different angle and I was it, like it or not.

Many of the politicians were the same. The very experienced advocate was well known to the politicians. Some had a visible bias against him. Others clearly respected him. But in the end they wanted to hear from me because I could give them real stories about why the law didn’t work any more and why it had to be changed. I was also new and not a “lobbyist”.

The advocate had contacts and access through his prior lobbying and this opened doors for us.  He knew how the system worked and he used his networks but there came a point where my experiences, my knowledge of the law and the real stories I was charged with telling was what the decision makers needed and wanted to hear.

Ultimately, after many, many hours of lobbying, a lot of media, some fraught conversations and asking some brave couples to come and tell the Legislative Council Members their stories we got a unanimous yes vote.

I learned so much from my first attempt to achieve significant change.

The importance of strong team-work, not being precious about who the politicians listen to and having a strategy that allows you to bounce off each other in meetings with people.

Listening to the thoughts and concerns of the people you are lobbying and knowing how to tailor certain aspects of your pitch to resonate with them. One size does not fit all.

Not everyone you talk to will agree with you or even be nice to you but you have to be polite, respectful and professional. If you aren’t it gives them an excuse to diminish you.

Work with or engage someone who knows how the system works to help you.

Lobbying for change can take a long time. Often it can feel like one step forward, two steps back.  It is exhausting and can be an emotional rollercoaster. Look after your emotional wellbeing and play a long game.

Finally, never ever underestimate the power of real stories. They humanise the issue and demonstrate why change is needed. They may even resonate with the person you want to persuade without you knowing it. When you succeed it gives others the courage to step up too.

Subscribe to our newsletter to get great industry news and advice.